Six contenders went head-to-head at the final round of this year’s Startup Arena Pitch Battle, which was held last week at the Tech in Asia Conference. At stake was the grand prize of US$10,000 in cash, as well as other attractive prizes courtesy of East Ventures, DBS Bank, App Annie, and Xendit.

The finalists pitched in front of an audience of almost 500 viewers and a panel of three investor-judges: Willson Cuaca, co-founder and managing partner of East Ventures, Praveen Tekchandani, partner at Ernst & Young, and Winnie Khoo, partner at Antler.

In case you missed the showdown, here’s a quick recap.

Welcome, finalists! This year, Tech in Asia was on the lookout for innovative startups across the region that are tackling environmental, social, and governance (ESG) issues. Out of almost 200 applicants, we handpicked 15 startups to pitch at our semifinals and grouped them according to the location of their headquarters: Singapore, Indonesia, and the rest of Southeast Asia.

Assessed based on the clarity of their ideas and business models as well as their investment potential, the finalists were each given five minutes to make their best pitches and another five minutes to answer questions. At the end of the semifinals, six startups passed our investor-judges’ scrutiny:

Behind the decisions Since the focus of this year’s competition was on ESG-related startups, the judges cast their votes based on which business would have the most real-world impact.

They also considered whether the company had an investable business model, a defensible value proposition, and a clear monetization strategy.

Here are some of the judges’ thoughts on the winning teams.

First place: AltoTech Though there are a number of companies that offer similar services, what sets AltoTech’s energy-saving solution apart is how it’s driven by artificial intelligence and the internet of things, which the judges agreed puts the startup ahead of most other players in the market.

“Not many companies can automate this,” said one judge. “While there are companies talking about it, the platforms I’ve seen are not automated – not as much as what AltoTech has shown.”

The judges also noted that AltoTech’s service has commercial value as it helps its customers save on energy consumption costs. On top of that, its easily deployable solution makes it highly scalable.

Second place: EcoWorth Tech EcoWorth Tech was a particularly interesting contender to the judges: It holds the intellectual property rights to its carbon fiber aerogel technology, making it a highly defensible solution. One judge also pointed out that the company was already “in the commercialization stage,” with clear monetization routes in place.

Third place: Equo According to the judges, Equo’s strength as a business is its team. It has the right combination of people that has proven itself by bringing the company’s product to market. Additionally, one judge recognized that Equo would “be able to go into other verticals very fast” and easily establish a strong foothold in the business-to-business space – an approach that could prove lucrative.

If you want to watch the pitches of all the finalists, you can check out the video here.

Speak to us at Asia Downstream Summit 2022!

EcoWorth Tech is excited to participate in MassChallenge Switzerland 2022!

EcoWorth Tech is featured on e27 for our new solution!

EcoWorth Tech is chosen as one of Urban Innovation Champions 2022 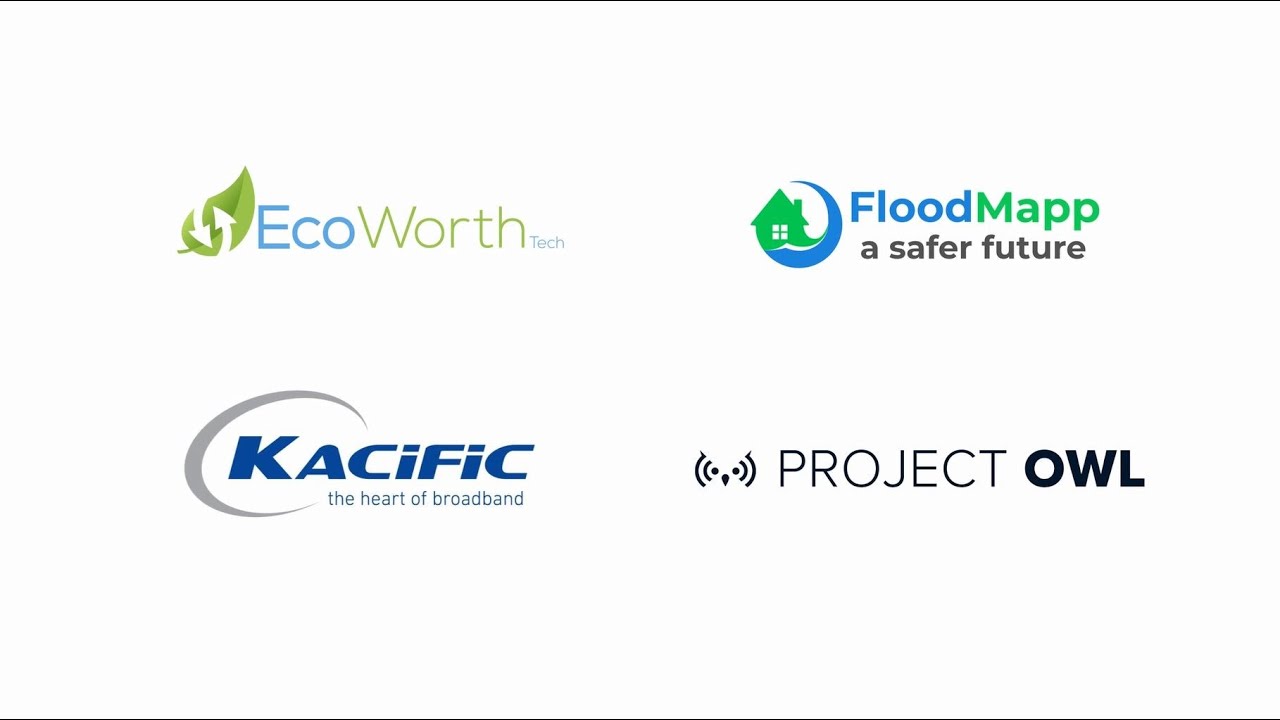 Understanding EcoWorth Tech and their challenges: Q&A with TechNode Global